Review the quality of the stream and its technical performance.

Who can use this feature

After your Live show has ended, you will be able to load a report from your show highlighting the broadcast's technical performance. We call this the Broadcast Report. We recommend you to always read it once you have performed a test show to verify that the network and broadcast quality is stable enough to broadcast. 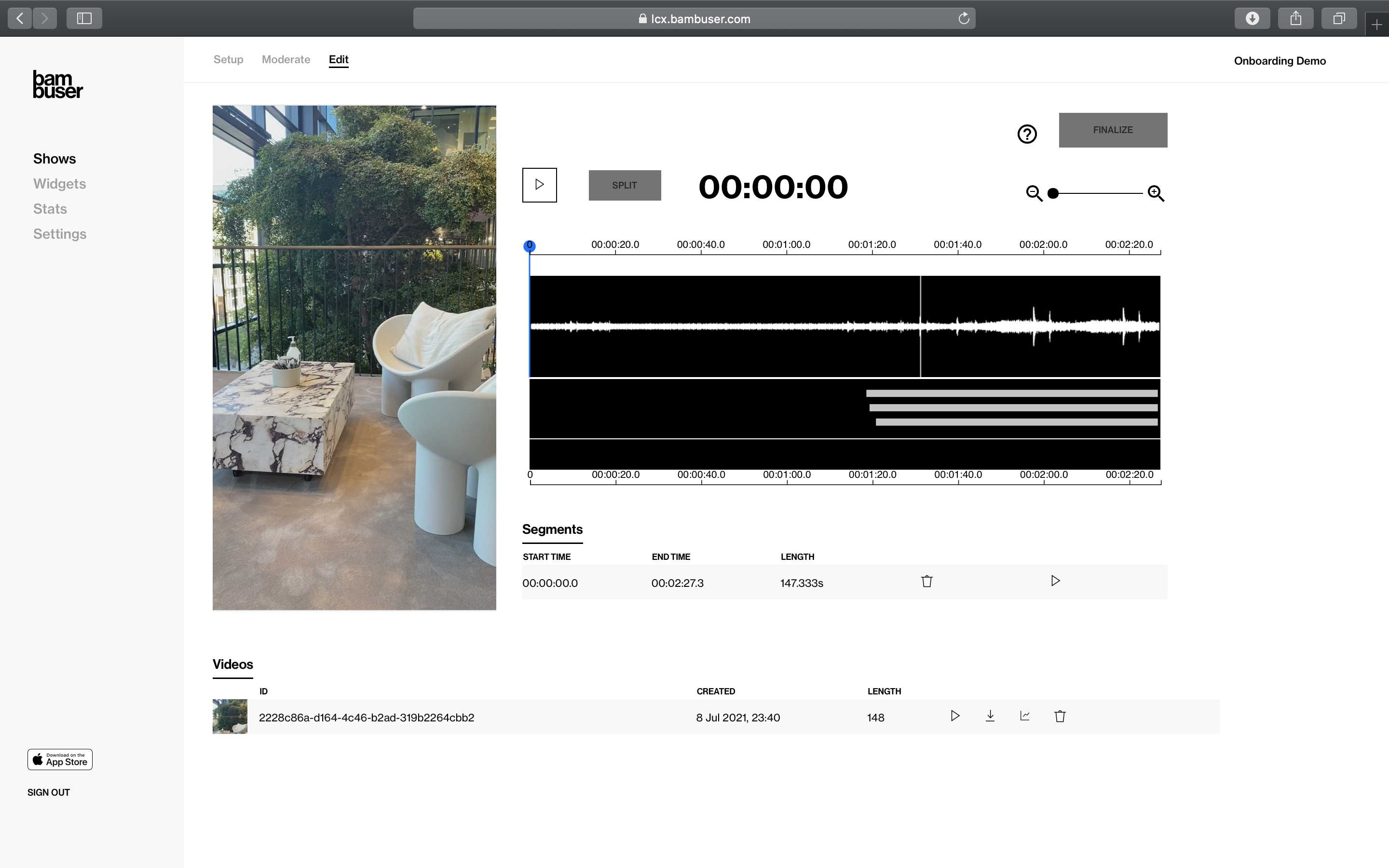 In Show Edit go to Videos and click on the "chart" icon. 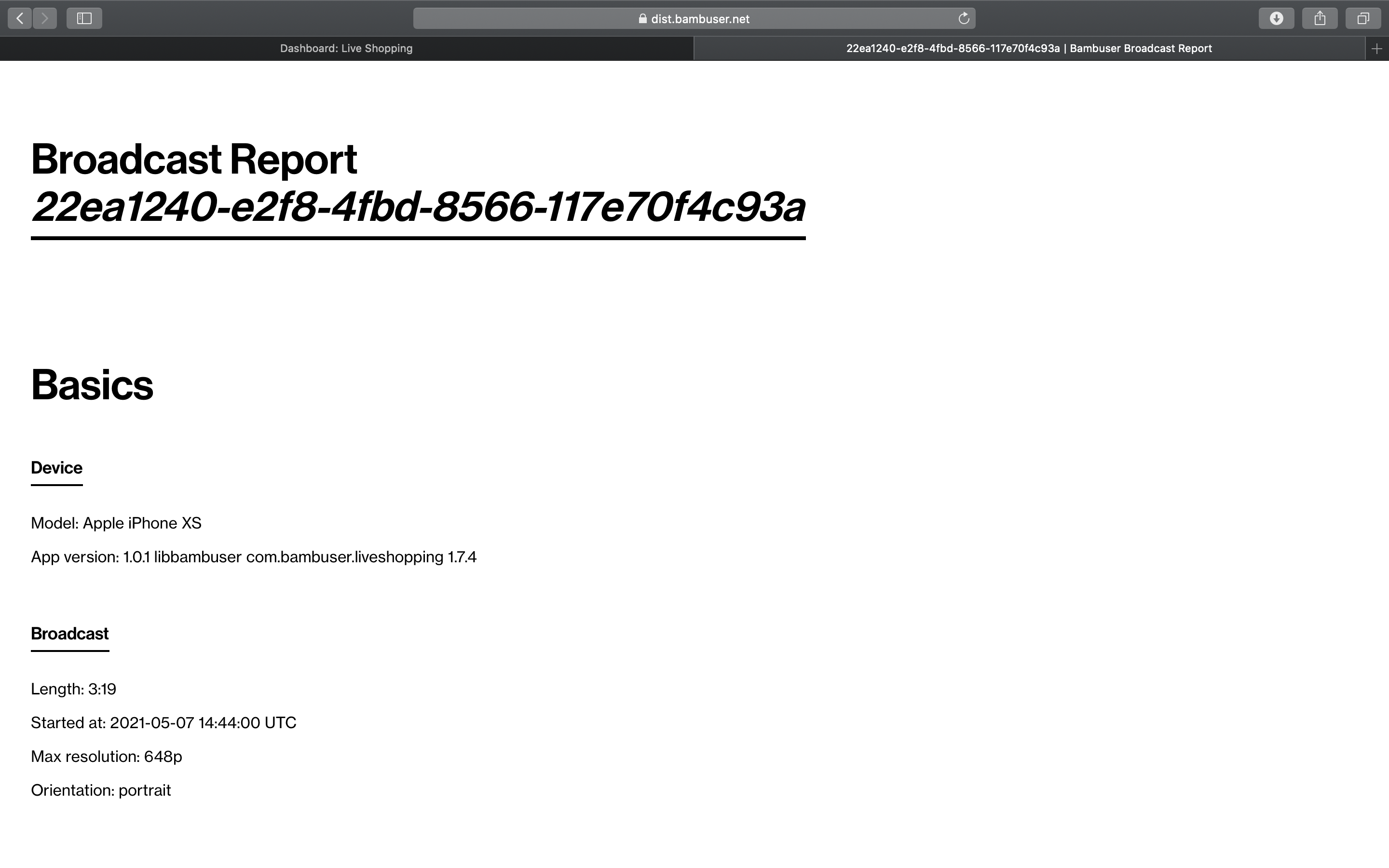 The Broadcast Report will open in a new tab.

How to read the Broadcast Report